Sezer Can Tokgöz, a former Tapir Lab. member, has advanced to candidacy of Ph.D. in EE Department at Texas A&M University at College Station, TX. As announced before, Sezer Can Tokgöz will be pursuing his Ph.D. studies along with Scott Miller and Khalid Qaraqe who are the two prominent researchers in the field of wireless communications and statistical signal processing. We would like to congratulate him and appreciate the effort he put in on the projects carried out in Tapir Lab. during his time in here. 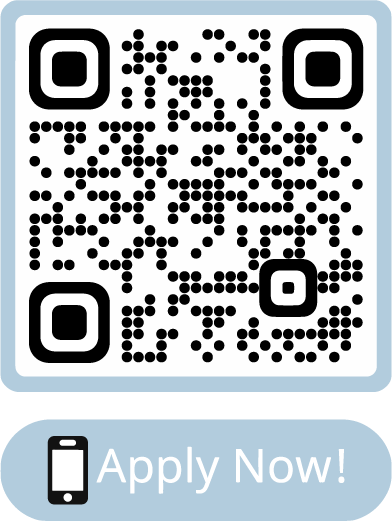